“We all have scars, some are just more visible than others”

21-year-old Justin Stewart was born with a facial condition and needed surgery already as a baby, which caused large scars. Growing up, he was ashamed of them, but today he wears them proudly and encourage others to do the same. 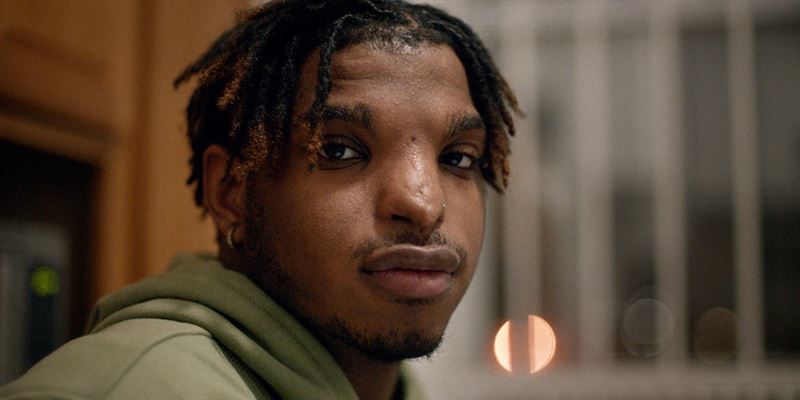 “When I was born the doctors were freaking out because they didn’t know if I was breathing on my own, but I was,” tells Justin Stewart, a 21 year old model, public speaker and basketball coach who is living in New York City, US.

At birth, he was diagnosed with cleft. It’s a condition that can inhibit the nose from fully forming so he needed two surgeries that left scars down his nose and over the forehead.

“One surgery was carried out when I was just a baby and the other one when I was thirteen years old. The scars have been a part of my entire life. I used to be ashamed of them, and always felt that it was something that people would be afraid of.”

As he got older, Justin realized that scars – whether physical, emotional or mental – are part of our bodies and who we are.

“We all have scars, some just more visible than others. It’s a part of us so we shouldn’t hide it.”

Justin gained his confidence trough modeling. Today, he gives public speeches and also tries to incorporate the mindset about coming to peace with the scars into his job as a basketball coach.

“Embracing my scars has done a lot for me as an individual and if I could choose I wouldn’t want to change anything. My mission is to inspire people around me and in the community to embrace their scars and wear them proudly.”

Justin is currently starring in Getinge’s latest brand campaign showing his beautiful scars to the world. Check it out >>